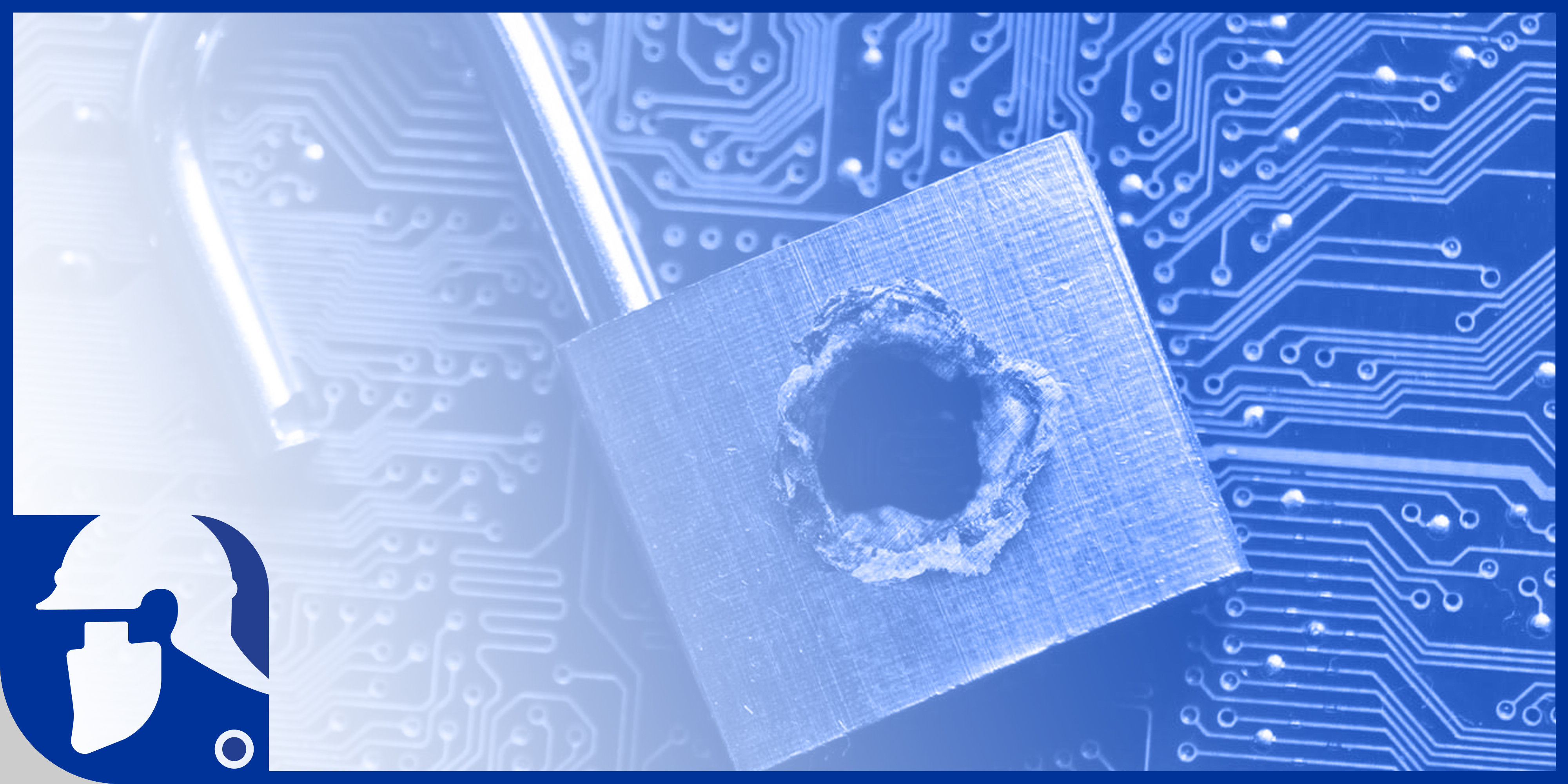 Number of cyber attacks on businesses increased significantly in 2018

Cybercriminals carried out more cyber attacks on businesses in the first quarter of 2019 compared to the same quarter a year earlier, according to an investigation by security company Malwarebytes.

The number of detected attacks on businesses worldwide increased by 235% in the first quarter of this year compared to the same period in 2018. A total of 9,552,414 attacks were detected. Consumers were less likely to be targeted. That number decreased by 24% over the past year, totalling 52,430,762.

In the first quarter of 2019, there was an increase in the number of attacks with trojans (malicious software disguised as reliable programs) and hostage software (also known as ransomware). An increase of almost 605 percent in Trojan attacks was detected in the past year. Ransomware was 500 percent more common.

Malware bytes-director Adam Kujawa has a possible explanation for the increase in attacks on companies, while individual users were less targeted. "Consumer data is easier to collect through company systems," he writes. "Cybercriminals are attacking in an ever smarter way to see even more results through trojans, adware and ransomware."

Most of the attacks were found in the United States, followed by Indonesia and Brazil.